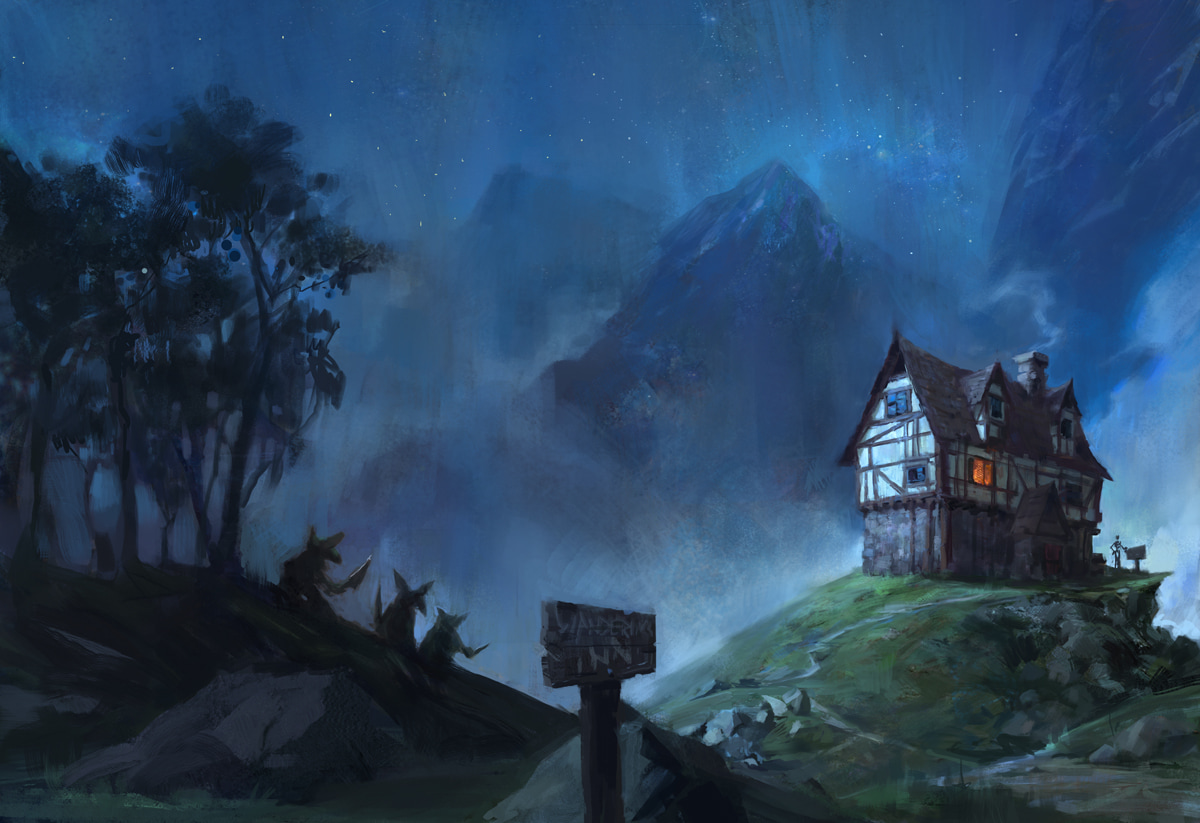 Alright, I will! But give it a week or two, this is a mountain of stuff :)

Hmm. That's what I was worried about. Unfortunate.

See, the unique take on Gnolls that TWI does is one of my favorite things about it. And I was saddened to see that the existing race page on them skims the surface so gently as to miss entirely what makes them so different from usual representations. So I made plans to rewrite it.

As it turns out, though, Pirateaba does a lot of worldbuilding. In the end, after just a cursory trawling through the source material (AKA opening each chapter, doing a fulltext search on "Gnoll", and checking if any statements about the race are made), I ended up with more than four pages of notes. And I mean one-liners. More than four pages of unique, single-line, referencable, primary source Gnoll facts. If I expanded those into proper writing, that would probably make it six or seven pages, even when striving for absolute brevity. Add in formatting, and we might be talking eight. If I didn't try to be painfully brief, maybe ten.

I guess that's a bit much for the scope of the wiki, though, from what you're saying.

Before I start writing any entries - do we have a guide of "dos and don'ts" in regards to what an article should contain? I assume that I should only quote primary sources (that is, the story itself), but, anything else? And is there anything that should not go into a wiki page - for example, major plot spoilers? And if so, at what point does something become a spoiler, and what makes it major? Should pages be limited to a certain length, or is more detail always better? Should entries be kept safe for all audiences, or is it okay to match the maturity level of the story? In some places it would probably deserve an R-rating...