The Wandering Inn Wiki
Register
Don't have an account?
Sign In
Advertisement
in: Characters, Humans, Nobles,
and 5 more

Chapter 7.56
Altestiel is both an Earl and Knight Marshal of the Kingdom of Desonis. He is a passionate Chess Player.

He is a tall man that looks to be in his[1] early[2] forties, with some striking genetic hair color of purple-and-silver, a hawkish nose, piercing yellow eyes (most probably the product of unique Skills).

He also oozed his own aura. Trained aura users can sense that his aura is strong, tightly contained and it feels like droplets of water.

He wears a fancy and magical shaped cloth armor,[1] coloured ghost green-white with a mix of light cherry pink from the sigil of Desonis.[2]

TBA From Interlude – The Innkeeper’s Knight

When chess had first emerged and an unofficial tournament between the best players formed, he had participated and taken second place, after he had taken Lord Bel to seven of ten games in the finale.[1]

After returning to Desonis, he would cause a minor scandal that strips some of his land for insulting the Queen at her face.[3]

He’s a weather-strategy expert. To go up against him, is to fight in the rain and muck while his people don’t even feel it. While he is not the best [Strategist] in the world, as a really good [Knight Marshal], a Class that is close to a [General] in nature.[1] 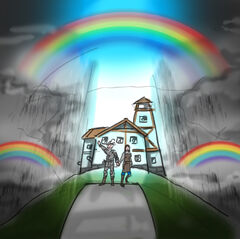 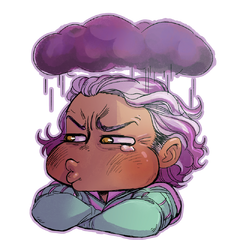