The Wandering Inn Wiki
Register
Don't have an account?
Sign In
Advertisement
in: Characters, Minotaurs, Mages,
and 4 more

Bezale is very tall, surpassing even Calruz in height, though not in width,[1] who is already considered tall for a Minotaur.[2]

Bezale has a straightforward and brusque personality. Like all Minotaurs, she is guided by the principles of honor that governs them all.

She is often weirded out by Mrsha.

Can only infuse them in Scrolls.[4] 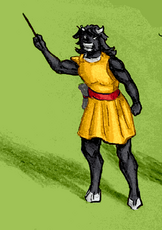 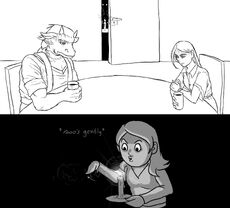 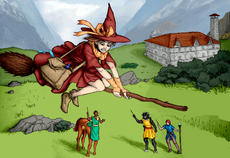 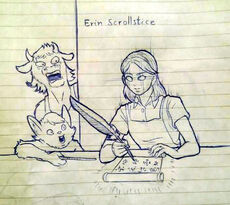