The Wandering Inn Wiki
Register
Don't have an account?
Sign In
Advertisement
in: Characters, Humans, Witches,
and 3 more

Chapter 6.37 E
Nanette Weishart is a young Witch and Califor's daughter and apprenticed.

She is young woman with a fresh, dark blue hat that has a wrinkle near the tip.[1] 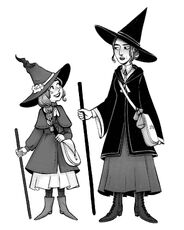 Nanette and Califor, by Kazakka 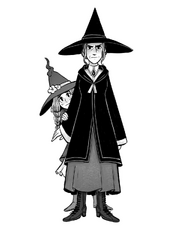 Nanette hiding behind Califor, by Kazakka 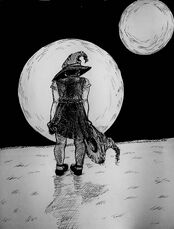 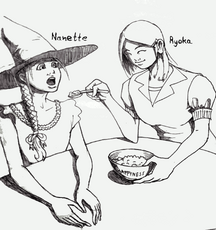