The Wandering Inn Wiki
Register
Don't have an account?
Sign In
in: Characters, Humans, Mages,
and 6 more

Chapter 1.08
Pisces Jealnet is a [Necromancer], and regular customer of The Wandering Inn. 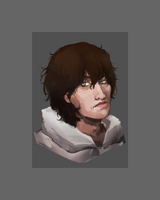 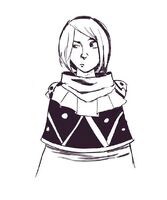 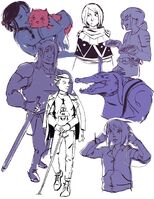 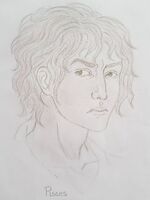 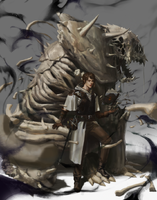 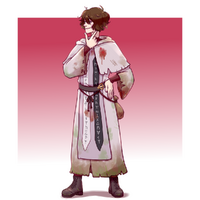 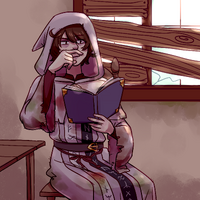 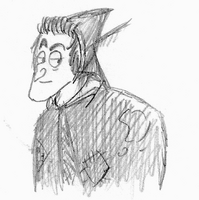