The Wandering Inn Wiki
Register
Don't have an account?
Sign In
Advertisement
in: Characters, Humans, Butlers,
and 4 more

Chapter 2.33
Reynold Ferusdam is a [Butler] in service of Lady Magnolia.

He has a trim mustache[1] and dark combed hair.

He wears a dark black dapper suit with a white shirt beneath and a light grey jacket with silver lined edges and golden buttons.[2] 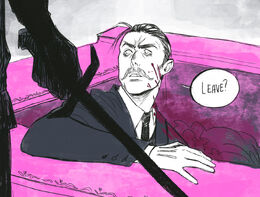 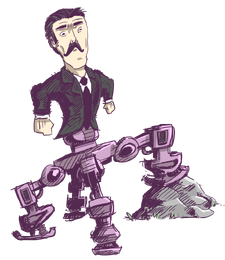