The Wandering Inn Wiki
Register
Don't have an account?
Sign In
Advertisement
in: Characters, Goblins, Hobgoblins,
and 3 more

Chapter 4.46
Snapjaw was one of Reiss' lieutenants. After his death she joined the Flooded Waters Tribe.

She is short for a Hobgoblin, but her head is unnaturally large. When she opens her mouth, two rows of metal teeth become visible. She wears a steel armor.[1]

Her teeth, which are some kind of fusion of enamel and steel, are a product of her class. With them and her wide mouth, she is able to bite half a human's head off and swallow it, helmet included.[1] So far, her teeth had bitten through steel, through weak enchanted armor and even through a Wyvern’s hide. They were even able to dig and pierce through Zel Shivertail’s tough scales.[2] 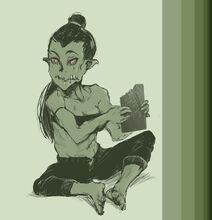 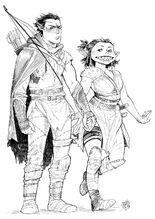 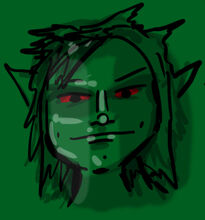 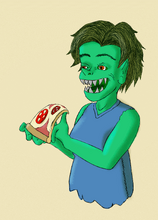 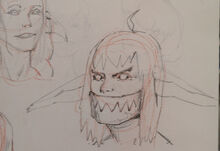