The Wandering Inn Wiki
Register
Don't have an account?
Sign In
Advertisement
in: Characters, Humans, Earthers,
and 3 more

Near the Edge of the World

Solca Vis is an Earther that was transported into the InnVerse World. She is the Main Protagonist of The Last Tide comic book series, which is written by Pirateaba, illustrated by Shane Sandulak, lettering by Matias Zanetti and published by Cloudscape Comics.[1]

Her story is that rather than finding herself near any nation or continent, she finds herself at the Edge of the World. A [Fisher] by Class and a fisherwoman by trade, Solca Vis will discover what Classes, Levels, Monsters, and Magic are at the place where even [Stormcaptains] and the bravest of Adventurers fear to sail.[2]

Note: Artwork lifted straight out of the comic may only be uploaded with express permission of the copyright owners. 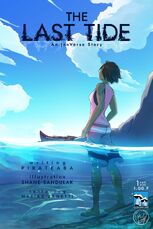 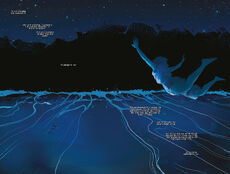 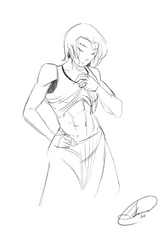 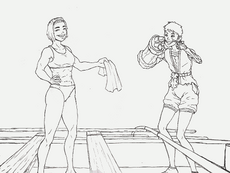 Solca and Chime, by Demonic Criminal